It’s a nice mix of winter reading this month (for those of us in the Northern Hemisphere anyway…. for everyone else, it’s summer reading!) There’s a big double issue of Cemetery Dance, the annual (and always big) Weird Fiction Review, a new issue of GrimDark, and regular issues of Asimov’s SF, Clarkesworld, Lightspeed, The Dark, and Uncanny.

That’s not all we have for you, of course. For vintage fiction fans we have a Retro-Review of the November 1961 Amazing Stories, and a report from Howard Andrew Jones on the new line of premium Weird Tales reprints from Goodman Games.

Check out all the details on the magazines above by clicking on the each of the images. Our Late November Fantasy Magazine Rack is here.

As we’ve mentioned before, all of these magazines are completely dependent on fans and readers to keep them alive. Many are marginal operations for whom a handful of subscriptions may mean the difference between life and death. Why not check one or two out, and try a sample issue? There are magazines here for every budget, from completely free to $35/issue. If you find something intriguing, I hope you’ll consider taking a chance on a subscription. I think you’ll find it’s money very well spent. 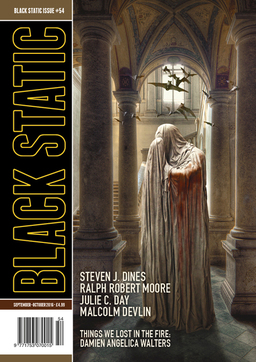 Black Gate reports exclusively on fantasy magazines, although we also cover the occasional science fiction or mainstream magazine with some fantasy content. We currently cover 45 magazines (links will take you to our latest coverage): 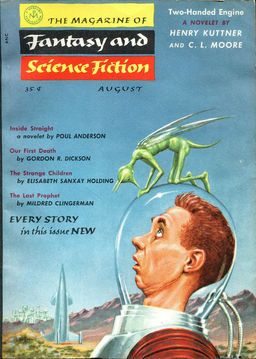 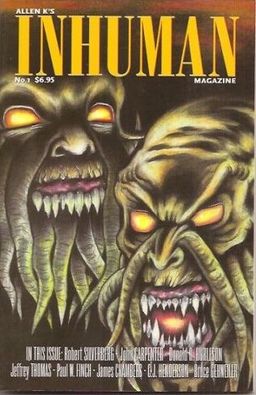 We’ve also covered many fine magazines that are now defunct: 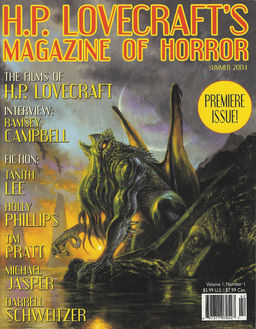 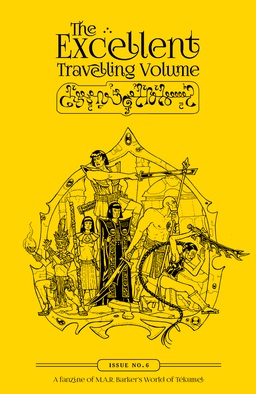