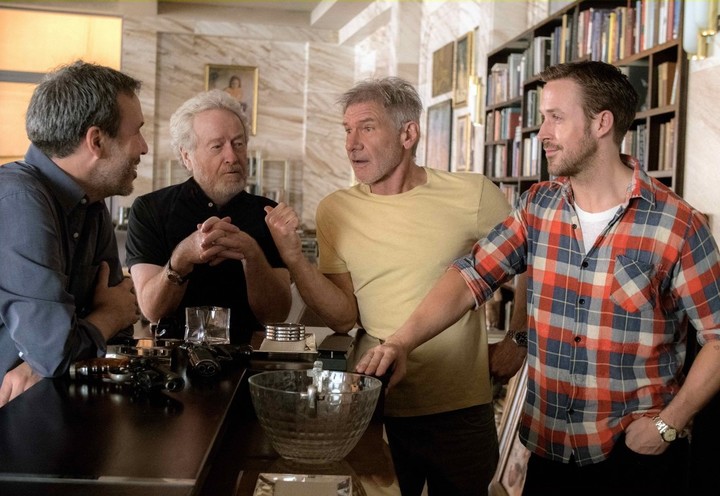 It’s the first week of October; that very special time of year when we here at Goth Chick News venture out of our subterranean office space and spread the “joy of the season” to the rest of the Black Gate staff. Oh sure, they act as though they don’t appreciate the puddles of theatrical blood, the moaning, the clanging of chains, the…

The point is, Halloween is in full swing and the GCN staff is doing a great job getting high on sugar and pumpkin-flavored adult beverages, but frankly doing a poor job at keeping our eyes on industry news. So just when I was about to drag up the stairs to tell editor John O (aka “The Big Cheese”) that everyone was too hung over to research anything coherent for this week’s article, the gods of black nail polish and blacker eyeliner, threw me a bone.

But wait, this is just the latest in a trail of awesomeness that has been trickling into the press since the beginning of summer; which is great considering the project’s initially rocky start.

In the sequel’s early development stage, Ridley Scott was set to again take on the directorial duties. But by the time pre-production was set to get underway, Scott announced he would no longer take the helm of the project but would stay on as a producer and fans entered into a collective despair. Eventually we learned Scott’s commitment to Prometheus 2 (due out later this year) was likely the cause of him stepping away from the director’s chair. 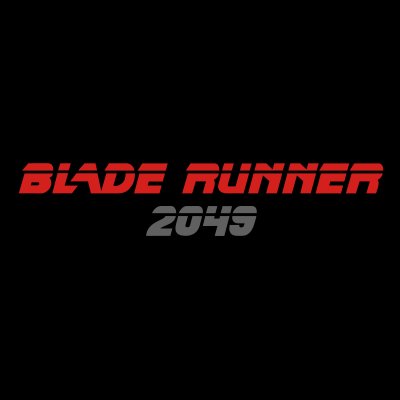 But after that, things started looking up. 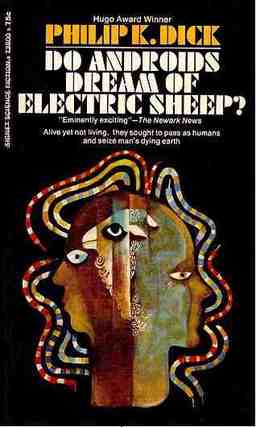 First, production company Alcon Entertainment announced Harrison Ford would definitely be returning to his role as Rick Deckard; and fans will finally get an answer to the is-he-or-isn’t-he-a-replicant question that has been hotly debated for more than 30 years.

Later, Alcon announced that Ryan Gosling would star with Ford, but taking on the role of leading man around whom most of the action would revolve. Rumor has it the movie is written in “3 acts” and we don’t get a glimpse of Deckard until act three.

Then one more piece of the puzzle dropped into place with Robin Wright (House of Cards, Princess Bride) nabbing one of three new key female roles; human or replicant – as of yet we have no idea. The second spot was filled soon after by Mackenzie Davis, who starred in Scott’s The Martian. Jared Leto attached to an undisclosed role shortly thereafter.

And that is how you cast for a blockbuster…

Ironic I know, but Sean Young does not reprise her role as Rachael. After being very vocal about her feelings on a sequel including a suggestion that fans of the original film boycott this new one if she was not involved, she told The Guardian newspaper: “I saw Ridley a month ago, and not a peep was uttered from his mouth about it, and so I left it alone.”

Replicants don’t age after all or appear on Celebrity Rehab either, as far as we know.

What little we have been able to dig up about Blade Runner 2049 indicates its set several decades after the original in dystopian Los Angeles, and succeeds the initial story based on Philip K. Dick’s novel Do Androids Dream of Electric Sheep.

Principal photography began in July and filming seems to be happening entirely in and around Budapest, Hungary. An October 6, 2017 release is planned through Warners.

Having just made a diving catch of this week’s Goth Chick News, I can now return to the annual Halloween bacchanalia with a clear conscience. However, I will eventually sober up and read your comments so leave them here or send to sue@blackgate.com.

Once Scott gets this out of the way, hopefully he can start on that FLASHMAN he’s been promising…

Last word on Flashman was in early 2015. Fox and Ridley issued a joint announcement that its “in the works”, but to your point; this one is hopefully the next one in the queue.

Fingers crossed Flashman will be the start of a new trend, going back in time to find story material. I think that would rock utterly.