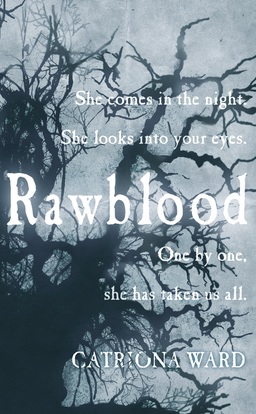 Since we forgot to report on the nominees three months ago, we’ll make up for it here by listing both the winners and the nominees in each category. Ready? Here we go. 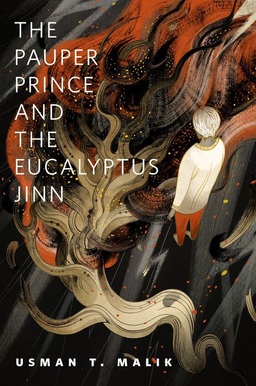 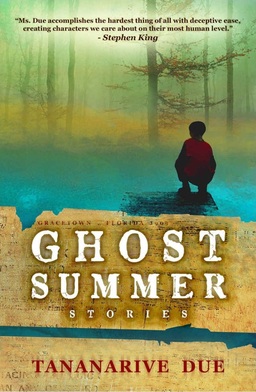 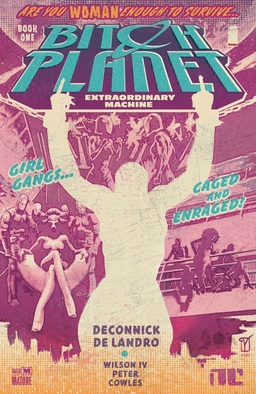 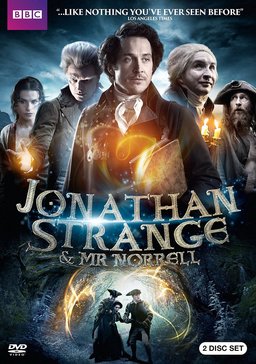 Inside No. 9: The Trial of Elizabeth Gadge
Jessica Jones: “AKA WWJD?”
Mad Max: Fury Road
Midwinter of the Spirit
Star Wars: The Force Awakens

Zen Cho for Sorcerer to the Crown (Macmillan)

The British Fantasy Awards have been given out every year since 1972, when Michael Moorcock received the first award for his novel The Knight of Swords. Back then it was called the August Derleth Fantasy Award, and was only given to novels. As the BFS grew, the awards began to widen their scope, adding categories for Best Short Story, Small Press, Art, Comics, Film, and more. In 2012, the best novel category was divided into best horror novel (the August Derleth Award) and best fantasy novel (the Robert Holdstock Award).

The winners are decided by juries. The British Fantasy Society committee also gives out the Karl Edward Wagner Award. The awards are administered by Stephen Theaker, and the winners were announced at the awards banquet at FantasyCon 2016 in Scarborough on September 25 2016.

See complete details on the nominees at the BFS website.

I got T. a book by Tim Lebbon last schoolyear! This looks like a fantastic round-up of books.