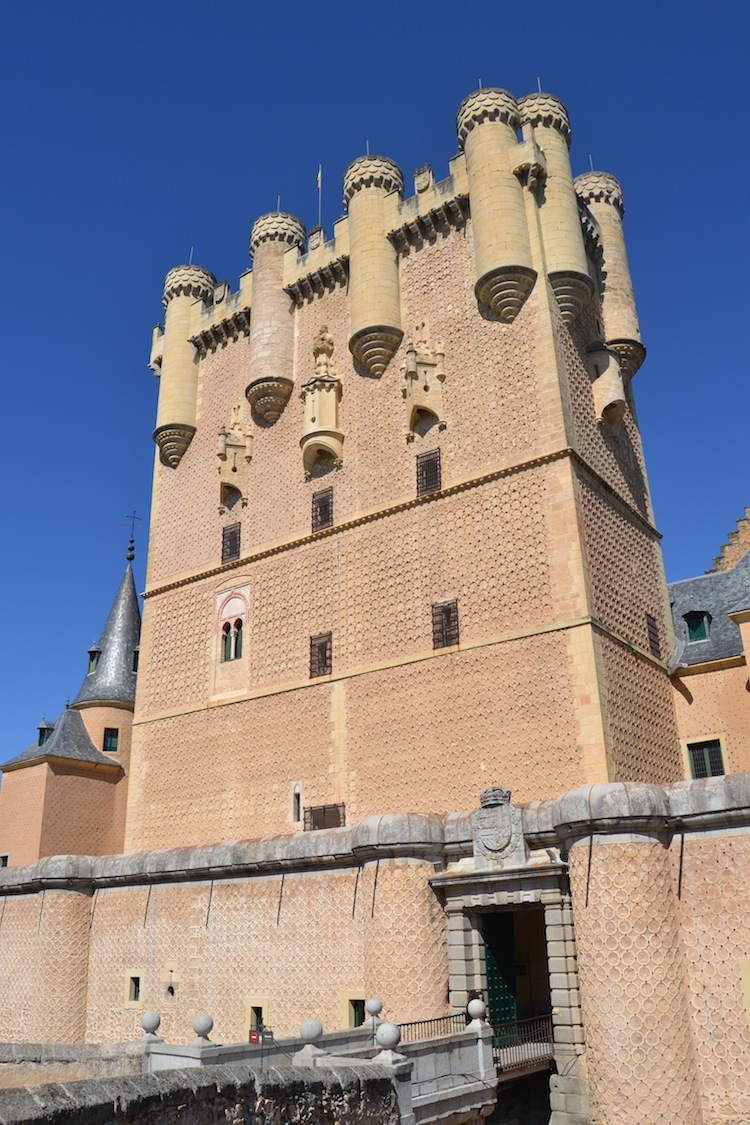 Living in Spain, I’ve had the good fortune to visit many of the country’s castles.

The most stunning, and most popular, is the Alcázar in Segovia, an easy day trip from Madrid. It’s in great condition, mainly because it was never caught up in the Reconquista or blasted apart during the Spanish Civil War. Built on the end of the rocky promontory atop which Segovia stands, it’s literally cut off from the rest of the town by a deep moat cut through the bedrock. 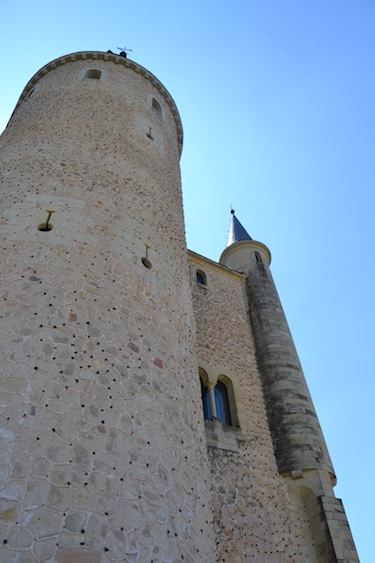 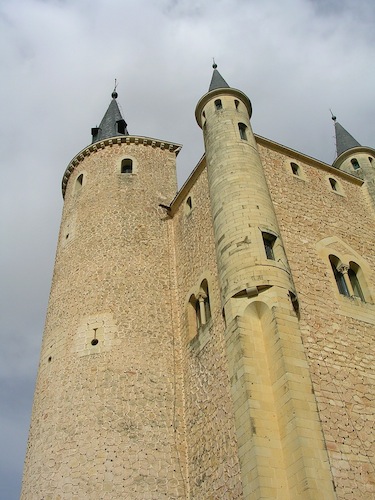 While its origins may date back to the Roman period, the castle we see today was built in the early 12th century and was the subject of several remodels. It was a royal residence for several Castilian kings and queens, including Ferdinand and Isabella.

From 1896, it was the site of the Spanish Artillery Academy and there’s a fine artillery museum inside with several examples of medieval cannon as well as the usual arms and armor. 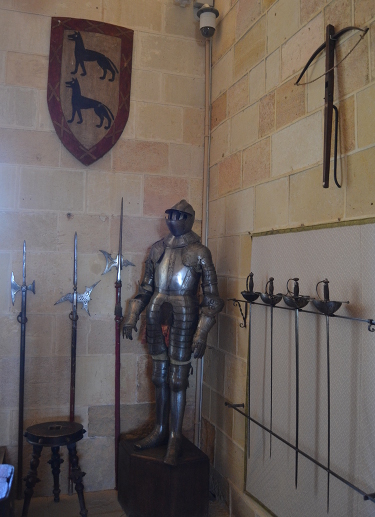 Sean McLachlan worked for ten years as an archaeologist in Israel, Cyprus, Bulgaria, and the U.S before becoming a full-time writer specializing in history and travel. He’s the author of numerous history books on the Middle Ages, the Civil War, and the Wild West. He is also the author of A Fine Likeness, a horror novel set in Civil War Missouri; and The Night the Nazis Came to Dinner and other dark tales.

Great photos, Sean. I’ve been to Segovia many times while visiting my family in Spain, and the Alcazar is one of my favourite places. Is my memory correct? Were Ferdinand and Isabella crowned here? It was their summer retreat, as well, I think.

[…] part one of this series we looked at the Alcázar in Segovia. Now we’re going to look at another Spanish castle that makes for an easy day trip from […]

[…] and the Wild West. He is an occasional Black Gate blogger; his most recent piece for us was “Spanish Castle Magic.” “The Quintessence of Absence” is a 25,000-word novella, it is available in a […]

[…] my previous Spanish castle magic posts I’ve talked about some of the classic castles of Spain. The country is filled […]