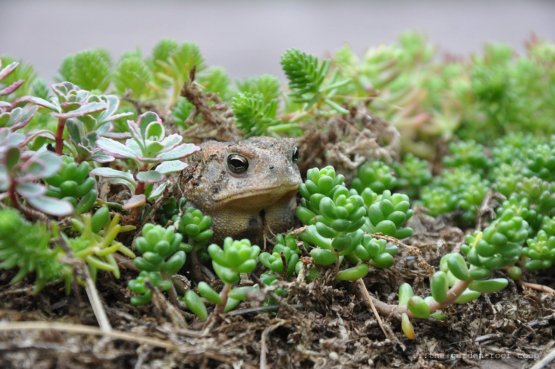 No wonder the writer I was back in college never finished anything big. She lacked the patience for the kind of slog I’m slogging through now. She knew some nice tricks — could turn out a kickass sonnet in two hours by writing backwards, last line to first — but if she had ever managed to produce a complete book-length draft, she would have wandered off to a next never-to-be-finished project once the revision got tough. She would not have been game for as many rounds of tightening, fact-checking, and continuity repairs as I have had to do for the novella collection I’m sending off to its small press publisher next week.

Most of my college-self’s potential novels never made it past the preliminary notes stage. If my current teacher-self were saddled with that girl as a student, what on earth would I do with her?

Different preoccupations drive different teachers. I’ve been told I teach because it’s as close as I can get to going back in time to rescue myself from various mistakes and misfortunes. It’s probably true. A more virtuous person might teach out of a desire to change the world, or lift people out of poverty, or whatever. Instead, I wander around offering the help I wished I could have found when I was younger — or a variation of that help wrapped in a concealing layer of SAT preparation.

That girl I used to be understood the why of late-stage manuscript drudgery. If asked, she could have explained that a work of fantasy has a greater need than a work of realism for verisimilitude. She’d have quoted Marianne Moore about the “imaginary gardens with real toads in them,” but she could not have kept to her seat long enough to make her toads real.

Not that it’s easy now, twenty years later, this sitting still until the job is done. When I sent my protagonist into New Jersey’s notorious Pine Barrens, land of mob hits and mass-hysteria-induced monster sightings, that was thrilling to write. Now that I’m tracking down every reference , however oblique, to gravel roads, because it turns out the back roads in the Pine Barrens are sand, not gravel, it’s not so much fun. If I don’t get the sand roads right, a sizable chunk of my audience will be lost before I ever get to the scene where the Jersey Devil makes its appearance. Unless the toads in my imaginary garden are real enough, nobody will believe my monsters.

Would you guys create a tag or label to make all these Teaching posts easy to find? They’re great and I’d really appreciate it!

That’s been hovering on my to-do list for a while. Thanks for the reminder! By the time next week’s post rolls around, the whole series will be tagged.

Glad you enjoy them!

Sarah–can’t tell you how much I can relate to this post! And the point about verisimilitude–about making your toads real and your roads composed of the right material so you can sell the monster–is spot on. (Heh, imagine someone trying to make sense of that last line if they had not read your post.)

Just checking in. I know how it is. 😉