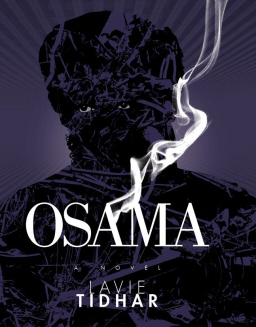 This is the first World Fantasy Convention I’ve missed since 2009 and I don’t like to think about how much fun I missed. So let’s just get this over with.

A great list of winners this year. I’m still crushed I wasn’t there to see the awards in person.  Next year for sure!