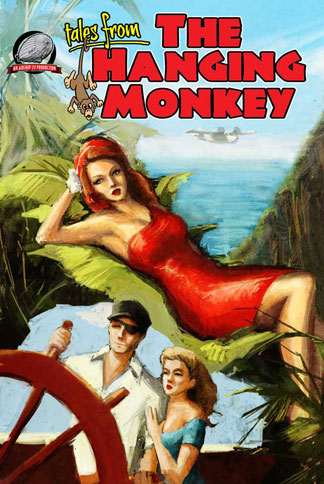 Tales of the Gold Monkey only lasted one season in the early 1980s, but the series has developed a steady cult following in the years since its brief network run. Dismissed as nothing more than an inferior small screen knockoff of the contemporaneous Raiders of the Lost Ark, the series has finally started to earn the recognition denied it at the time. While it took a Hollywood blockbuster to convince network executives to green-light the series, the proposal had been around since the 1970s and the show was conceived, like Raiders, in homage to the serials and classic adventure stories of the past.

As much as Republic Pictures cliffhangers were an inspiration and the tall shadow cast by Humphrey Bogart in the classic Treasure of the Sierra Madre undeniably fell upon both properties, the longstanding tradition of South Seas adventures from James Michener’s Tales of the South Pacific to the fondly-remembered Adventures in Paradise series from the Golden Age of Television left an even more indelible mark on Tales of the Gold Monkey.

The concept of a bar in an exotic location which serves as a literal and moral crossroads for travelers, expatriates, and fugitives had its roots in Casablanca and Old Time Radio’s nearly forgotten Rocky Jordan series. Tales of the Gold Monkey’s pedigree and neo-pulp credentials establish it as far more than just another Indiana Jones clone as the short-sighted and uninformed wags of the day insisted.

Similarly 30 years later, the newly published South Seas adventures anthology, Tales from the Hanging Monkey is more than just an imitation of the 1980s cult series whose title it recalls.

The exotic South Seas bar serving as the nexus for the adventures of strangers whose paths would never otherwise cross is present here as much as it was in numerous Golden Age scripts, but Bill Craig has created something enchanting that is at once familiar and pleasingly fresh. The delights of New Pulp works such as this one are similar to discovering an OTR series you’ve never heard of and wondering why it isn’t better known.

Craig’s anthology and the stories he and his fellow authors have crafted here are a perfect evocation of the simpler, cleaner, thrilling, unambiguous world of the first half of the last century. There’s an unmistakable sense of innocence and fun about the book that puts you in mind of what your parents or grandparents must have felt when they were young and whiling away a Saturday afternoon in a crowded movie house or sitting before the crackling radio speaker in the front room with the whole family gathered around on a quiet evening. 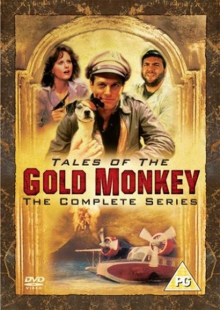 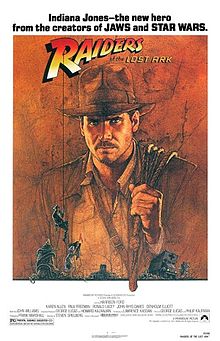 Joshua Reynolds starts the anthology out with a cracking adventure entitled “The Devil’s Crater,” which sees pilot Jimmy Dolan transport a scientific expedition to the outer islands where constant peril lurks around every turn. This one seems like an old time serial update of Jules Verne. You really can’t go wrong with a story like Reynolds has crafted here. He was sure-footed from the opening and delivered the thrills one hoped to find and perfectly sets the tone for the stories that follow.

Bill Craig, who developed the series, penned the second adventure, “The Eye of Ka,” which reads like it was torn out of a vintage 1930s issue of Black Mask as Nick Fortune (a great name that amazingly hadn’t been claimed for a pulp character before now) and Jimmy Dolan turn detective when a murder is committed in front of the Hanging Monkey bar.

This one has Cap Shaw stamped all over it and, I suppose if one is honest, that’s probably as accurate a depiction of Airship 27 publisher/editor Ron Fortier as one could find. The premier New Pulp publisher really has set out to match the standard of the Golden Age of pulp fiction that form the roots of contemporary pop culture. “The Eye of Ka” has a title worthy of Sax Rohmer and a story that Hammett or a pre-Marlowe Chandler might very well have tackled with similar results.

Tommy Hancock contributed “Motugra’s Revenge” and delivered a solid story involving a madman terrorizing the Hanging Monkey. This one really struck me as teleplay worthy. Hancock has a great visual sense and it would be easy to imagine this story being adapted as an episode of the Gold Monkey series. 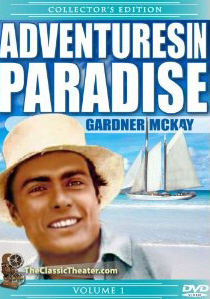 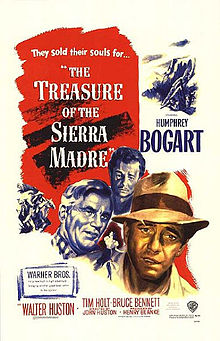 That in no way diminishes the quality of the story since many episodes of the TV series were deliberate throwbacks to radio series scripts in terms of style and characterization. Part of the enjoyment with a project like this is to see how each writer approaches the material, finding inspiration from their fond recollections of the classic Golden Age material they strive to recapture.

Derrick Ferguson penned the concluding story, “The Knobloch Collection Assignment,” and really delivers. Ferguson takes the greatest chance in creating a character worthy of his own series, the Magician. The story plays like a backdoor pilot as the special agent routs a Nazi spy ring.

Ferguson has the pulp style down perfectly and his decision to transplant a character as strong as the Magician into the trappings of the Hanging Monkey works wonderfully well and leaves the reader hoping for future installments of Bill Craig’s likable regular crew (Jimmy, Nick, Corky, Khuna, Grace, and Miko) as well as more from the Magician, perhaps in a title of his own since he certainly seems worthy of carrying his own book. Solid pulp fun all around, Tales from the Hanging Monkey gets my vote for the feel-good book of the year thus far.